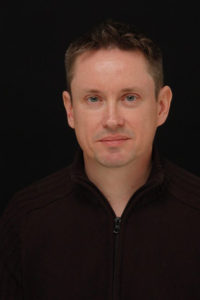 David is a classical composer and professional musician living and working in Swanage, in Dorset’s beautiful Isle of Purbeck.

He writes sacred and secular choral music for a range of types of choir, from small church choirs of limited resources, through to experienced chamber choirs, large choral societies and professional ensembles. Most of his existing output is sacred choral music, with secular works being added to the catalogue.

David has produced works specifically for several choirs. He has found success in competitions, including the St Edmundsbury Cathedral / RA Vestey Memorial Trust Competition of 2018 (with Before Action, a remembrance anthem), The Wessex Festival in 2016, The Cantus Ensemble Composition Competition in 2015 and the Small Choirs competition of 2013.

David is always delighted to be contacted about his compositions, choirs or events, or to be approached regarding potential projects. You can contact David via this form.